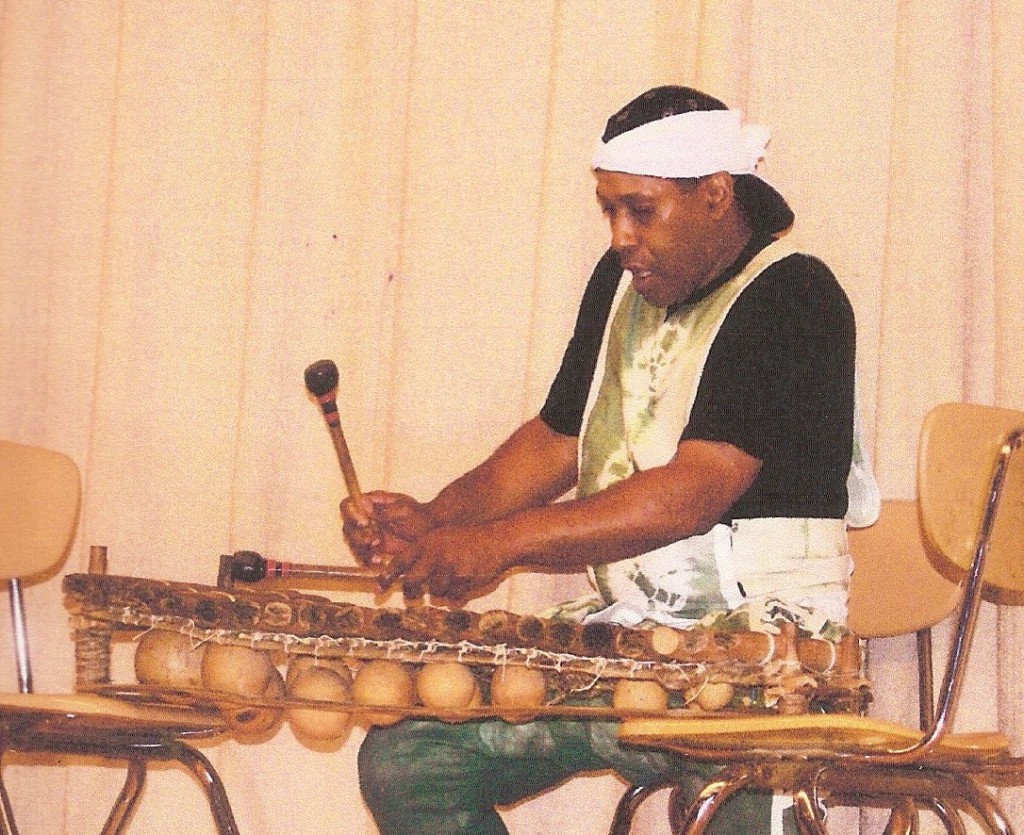 The same combination of jazz solos, Third World rhythms, political/mystical lyrics and pop accessibility that Sting strained so hard for on his solo tour last year came together effortlessly for Bruce Cockburn and his septet at Wolf Trap last night. Cockburn began his career as a melodic, baritone folky much like Gordon Lightfoot, but the singer-songwriter has since moved to a more political-rock sound. Last night he stuck largely to the electric guitar, whose striking, economical figures laced together his smart, evocative lyrics.

After a bouncy version of his biggest hit, 1979’s “Wondering Where the Lions Are,” Cockburn introduced “Lovers in a Dangerous Time” as “an ’80s version of the same thing” and gave it a desperate edge appropriate for these times. Not many pop artists can write about investment practices in the Third World and still make it a catchy song, but Cockburn did just that with “They Call It Democracy.”

Bruce Cockburn, the Canadian singer, composer and guitarist, writes vibrant impressionistic songs that combine Christian mysticism and leftist politics with illuminating flashes of imagery. Acclaimed in his homeland, Mr. Cockburn’s work is too complex to have enjoyed significant commercial success in the United States beyond his one 1980 pop- reggae hit, ”Wondering Where the Lions Are.”

But over the course of his 15-year recording career, this very serious musician has earned himself a sizable cult. And on Friday, he and an excellent quartet arrived at the Bottom Line for a two-night engagement.

Mr. Cockburn’s appearance followed the release of his latest album, ”Stealing Fire,” whose music and lyrics vividly reflect his experiences on a recent Latin American tour. Not only the landscape and the people but the sounds of Latin American pop, from Jamaican reggae to Mexican mariachi, permeate many of his newest songs. ”Nicaragua,” a haunting folk-rock bolero, contrasts the beauty of the land – blue lagoons and flowering trees – with pictures of frightened 15-year-old soldiers. And this sense of peril extends to other more generalized songs like the beautiful ”Lovers in a Dangerous Time.”

The band that Mr. Cockburn brought with him included an extraordinary Latin percussionist, Chi Sharpe, who helped to transform Mr. Cockburn’s older songs like the folk hymn, ”Lord of the Starfields,” into a propulsive Latinized pop incantations. But at moments this rejuvenation seemed almost too much of a good thing, since it undercut Mr. Cockburn’s modest but fervent folk singing.