I had a wonderful experience as an African Dance Accompanist for the North Carolina School of the Arts 2016 Summer Dance Program.

Meeting and collaborating with the other accompanist and dance teachers  was a delight! To be part of a team, to help those young dancers who came from different parts of the state and the country to  learn new skills or perfect the ones they already had was great! To watch them for five weeks go from being reserved and unsure about the dances to flying across the floor and leaping into the air was joyful!  Good stuff UNCSA!!!!
..Chi Sharpe

This is a short clip from a performance during a wedding party.  I am available to play all forms of percussion and to help make your celebration more festive!

Not Just Rehearsals, But Life Itself

Anytime I am privileged to play instruments and tap into that vibration in the universe, I am blessed. 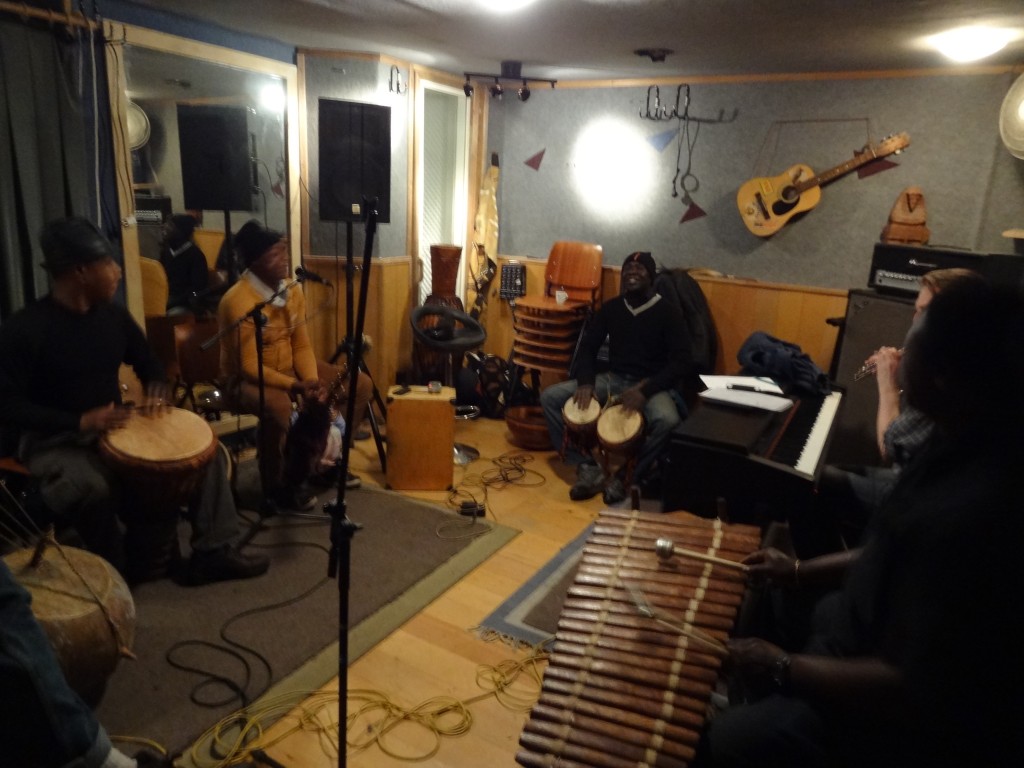 Description of the pictures:

I traveled throughout Africa with the band I was playing with.  I was embraced and loved by all of the people.  It was a wonderful, life-changing experience to meet so many beautiful human beings.  We hear so many negative things about Africa, but Africa is truly a beautiful place and I am so grateful to have had the experience of living and working there. 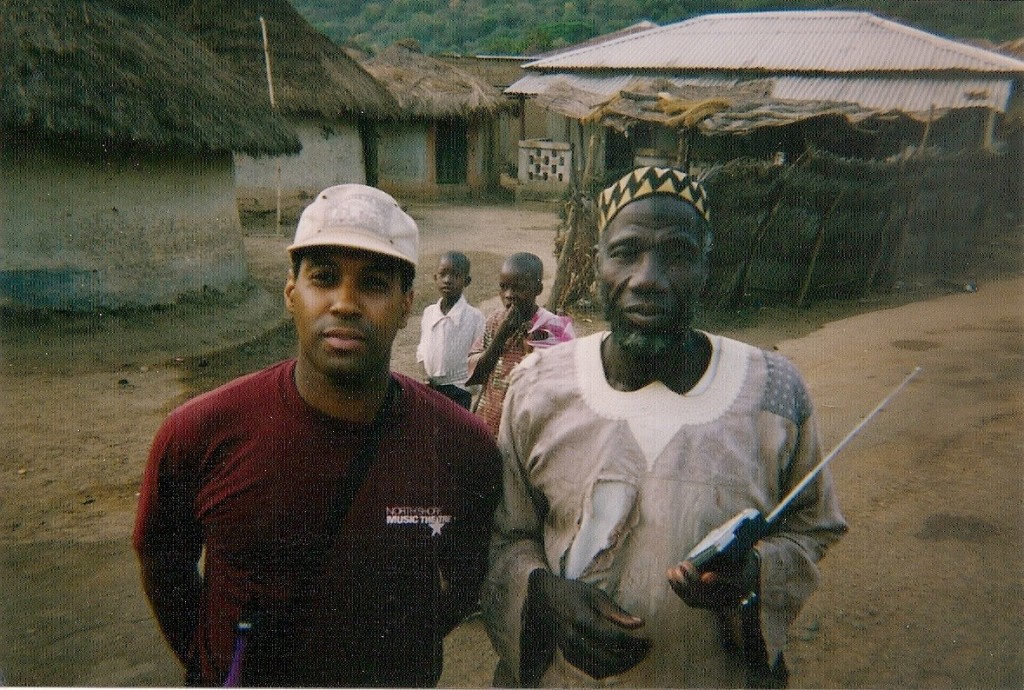 This is in Toukounou. A village in the Sankaran’, upper Guinea. 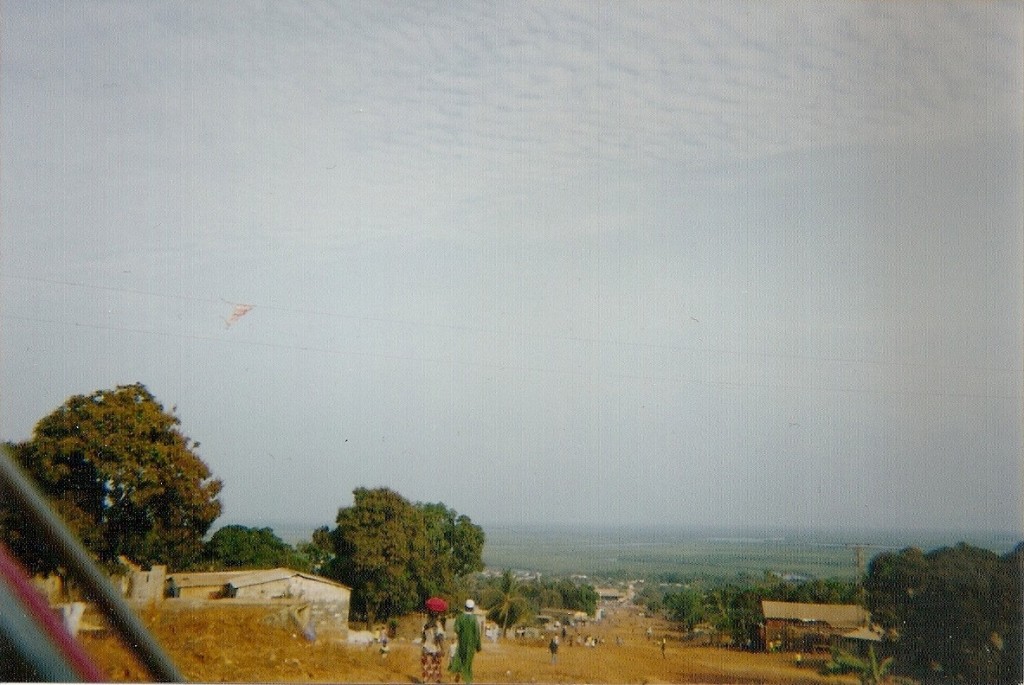 This is Faranah’ , upper Guinea.

This was the group that adopted me as a fellow drummer.  I lived and toured with them for many years in The Netherlands from 1988 to 2003. When I wasn’t on tour I was with them or in Africa.

Africa Kira is a break-away group from the original “Africa Soli”.

The kamale ngoni is a six to eight stringed, pentatonic instrument. It evolved from the six string donso ngoni. The donso ngoni originated several hundred years ago and was traditionally played for hunting ceremonies. In recent years the instrument was played by young men for occasions other than hunting. The instrument was given the name kamale ngoni for these purposes. “Kamale” means “young man” in Bambara, Mali’s most popular language. So, although the tuning remained the same between the two instruments, the rhythms and melodies completely changed. Within the last 30 years the kamale ngoni has become a popular instrument in Malian music. Similar instruments are the cora and the bolon. 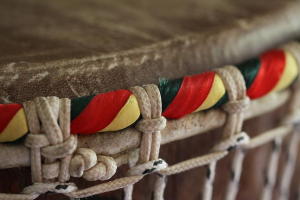 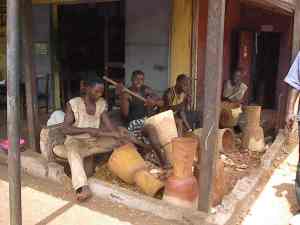